Liang Ching lived in a decent place after the death of her boyfriend Ah Wei. Obviously, she bought an apartment with Wei’s compensation and even quit her job as an escort girl to become an actress. The fate of female characters, especially Liang Ching as an escort and her as an actor, seem to be disconnected. Liang Ching’s life as an actress seems to serve only narrative needs and is lack of continuity in the character.

In the apartment, Ching was in a status of coma most of the time and got drunk every day. Her movement and change in the space are minimalized, the presence of her in daily life is extremely low comparing to the other two characters: (Chiang Bi-Yu) and the other Ching before Ah Wei’s death. Those who have a presence on stage don’t have a presence in life, Ching’s work as an actress seems to become a predominant part of her life.

There are a lot of objects/props in the space where she lives: photos of the late boyfriend and herself (as Chiang Bi-Yu)、Setsuko Hara on TV and European movie poster (Betty Blue? No sure) on the wall, plus her stolen diary that kept coming out from fax machines. The intertextuality between these objects and the reality is obvious: Setsuko Hara in Late Spring stands for Chiang Bi-Yu, a traditional female character as an affiliation of her father and husband who lived Japanese colony；the picture of Ching herself in nursery costume is the embodiment of the lost history; the old diary represents the lost self. On the opposite side of the wall, some novelle vague film poster stands for the lifestyle of Ching before Wei’s death. As all those documented materials have a dead nature comparing to live performances (Phelan, 147), Ching’s apartment is like a graveyard or a museum, when she walks through these dead things, she is like a ghost. And actor/actress is a ghostly being in the essence: what an actor can do is to keep resurrecting and regenerating in the stories of others. As Ching’s presence as a human being is consumed by memories and documentations, she denies the presence of herself and her only goal is to live in another woman’s body and bring into life the lost personal story in history. Deleuze argues that time is the inner form that both regulates and splits the ego and I from each other and he quotes Rimbaud’s statement of“I is another” to elaborate this Kantian recognition(Deleuze, preface)，memory sneaks into Ching’s actress body therefore “I” become “another (woman)”.

The film starts with the voice-over of Ching, the voice stays with the colored images for a while, and starts to appear in the black and white images in the middle of the film, the narration becomes penetrative and breaks the boundaries between present and past. Using background music as signatures for different periods and Ching’s voice over as a thread, the authors (both the playwright and the director) prob into the surface of personal history and build up the logic of wound (Berry, 153) in Taiwan.I think it is also a reparative reading of the Taiwan history (Sedgwick, 124): they use film as the witchcraft of exorcising the ghost of colonization and try to bridge the shattered identity of Taiwanese in the post-colonial period.

B, Chris. From national cinema to cinema and the nation.Vitali, V., and P. Willemen. Theorising National Cinema. British Film Institute, 2006.

Deleuze, Gilles  ‘On Four Poetic Formulas that Might Summarize the Kantian Philosophy’, trans. Daniel W. Smith and Michael A. Greco, in Essays Critical and Clinical, London and New York: Verso, 1998.

Sedgwick, Eve Kosofsky. 2013. “Paranoid Reading and Reparative Reading, or, You’re So Paranoid, You Probably Think This Essay Is About You.” Touching Feeling, 123–51. 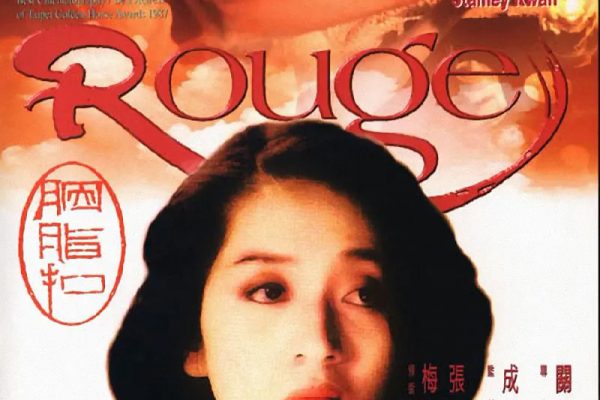 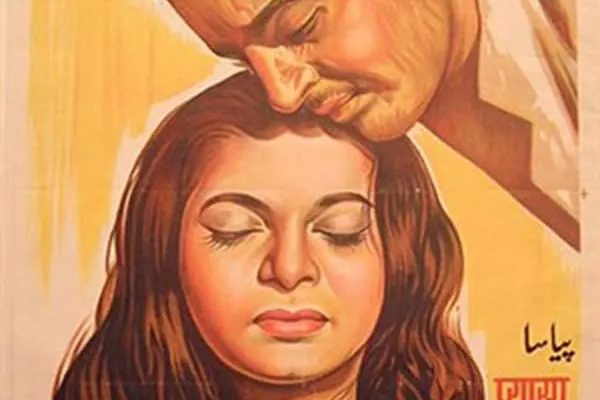 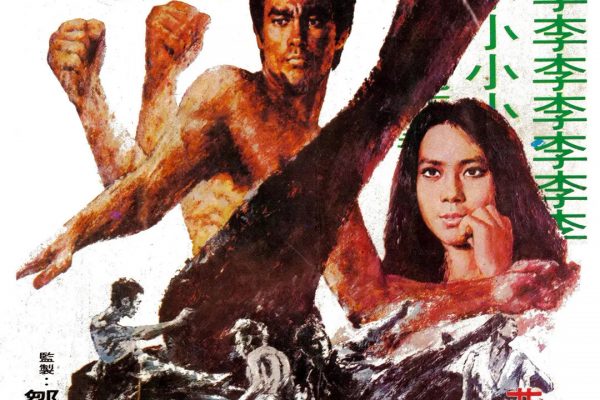